Driving home recently listening to Simon Mayo on BBC Radio Two I caught the end of an interview where he was talking to man about how thrifty the UK was. 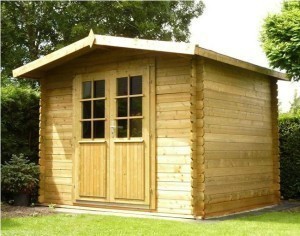 It was mentioned we are not quite as a good as Australia who are ranked number one but are better than America. The presenter mentioned about the TV shows that teach us how to save money and recycle and how the fashion these days is to give something the label ‘vintage’.

Now I am no economist but can talk from my own experience. I was lucky enough to have bought my house when houses prices were still sensible and realistic.

First time buyers had half a chance of getting a foot on the ladder without over stretching.

A lot of people took the opportunity when the prices went up, to borrow against the equity for home improvements as the family expanded.

We did just this for a house extension so we could have a home office and extra bedroom. This fantastic idea was rapidly extinguished when we looked into the prices and planning implications. 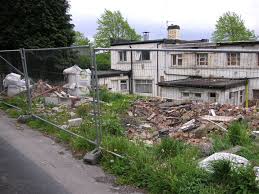 Another option was a conservatory, even going to the extent of getting a hard sell salesperson round who sat in our living room trying their hardest to make it an affordable option for hours and hours.

As it happened we bought a log cabin which was a fraction of the cost of a house extension and only a small way towards what the conservatory quote was. I was also impressed how easy it was to assemble. With only a small amount of base preparation we put our log cabin on a wooden base the same as a decking base frame which was easy to construct.

The cabin was of a traditional apex roof design, with a single door and front window. For a small extra we added another side window and within one weekend the base was down, the cabin was up and even had the shingle roof tiles on.

So why not be thrifty and buy a cheap log cabin instead of a conservatory or house extension like I did. 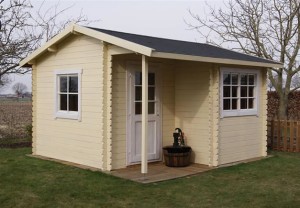 it’s been ten years since I bought my log cabin and the cabin has been treated every year with Barrettine solvent based wood preserver and still looks as good as new.

Love your cabin, we do.